Psychobiotics Are the Future

For years, humans have attempted to treat mental illnesses with natural and manufactured medicines. Originally, these psychoactive compounds came from the Areca tree (betel nut), the poppy (opium), and the coca plant (cocaine). But in the twentieth century, new actives were being produced in the lab, due to the 1938 discovery of lysergic acid (LSD). 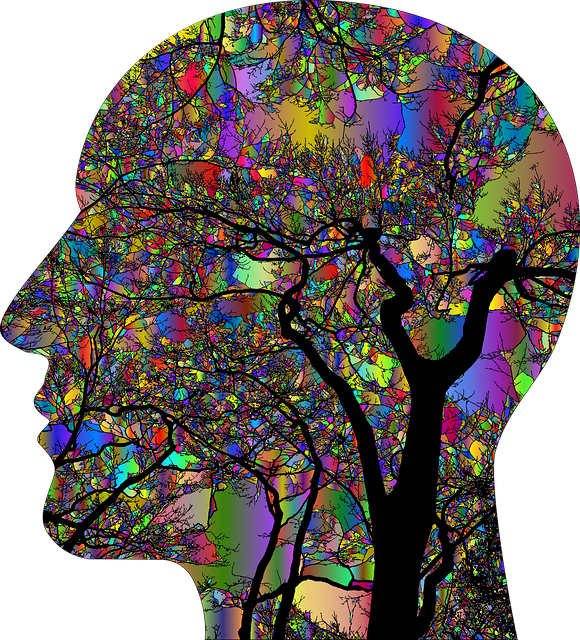 By the mid-1950s, the psychiatric profession was captivated by the concept of restoring mental health using medicines alone or in conjunction with traditional psychotherapy. The notion took off in the 1960s when researchers explored psychiatric biology. It paved the way for psychopharmacology, a new field of psychiatry. Inevitably, this led to the creation of a new chemical, Fluoxetine/Prozac, which we all know and love. It was dubbed the “miracle medicine”   by the late 1980s.

Up to 20% of Americans are on psychotropic medicines, costing the country $34 billion annually. Despite calls to decrease the use of these ineffective medications, the public continues to expect a pill to solve all their problems.

There is a less expensive way to cope with stress and other psychological issues, but it has received little to no attention until lately. The therapy is a cocktail of chemicals that work together to decrease inflammation, relieve stress, and improve mood. A recent paper from the Alimentary Pharmabiotic Centre in Cork, Ireland, gives optimism that severe and persistent mental health issues like PTSD will one day be a thing of the past. 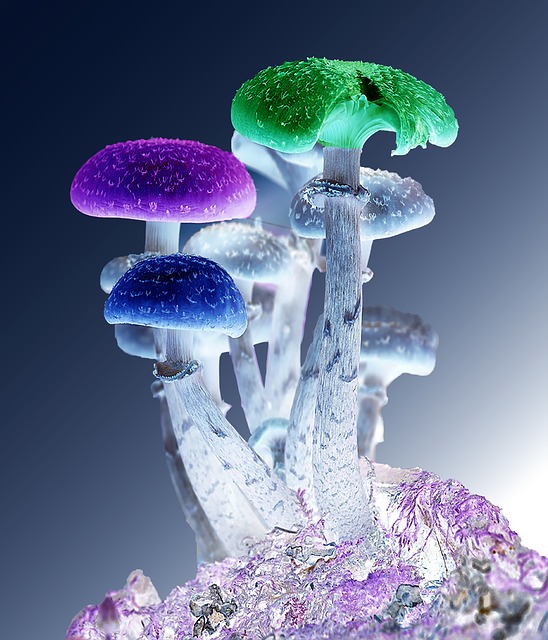 They are termed Psychobiotics

A psychobiotic is defined as “a living organism that, when consumed in appropriate proportions, causes a health benefit in individuals suffering from psychiatric illness.” These living creatures include probiotics as well as bacteria that generate psychoactive substances like serotonin and dopamine.

While this idea may raise some eyebrows, it is valid. In humans, probiotics have been shown to enhance mood, anxiety, and even chronic fatigue syndrome. A bacteria that stays in the stomach does not seem to fit with psychotic behavior, which is regulated by the brain.

Many psychiatric disorders are immunological in origin, involving persistent low-level inflammation. Studies on probiotic strains have demonstrated their potential to regulate inflammation and restore healthy immune function. In this sense, reducing inflammation with probiotics could improve mental disposition. 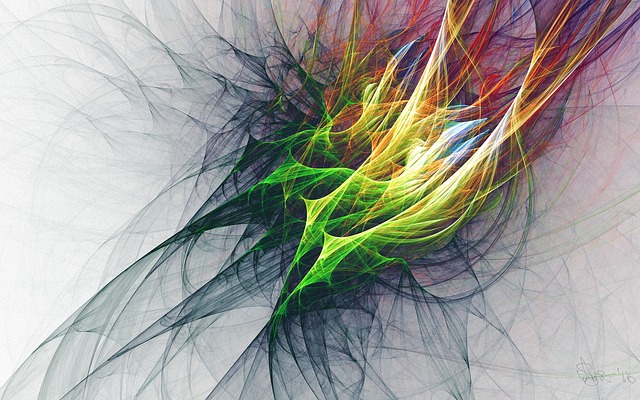 This explains why psychobiotics are different from most probiotics. These strains can also affect the adrenal cortex’s function, which controls anxiety and stress response. Probiotics like Lactobacillus helveticus and Bifidobacterium longum have been found to decrease stress hormones and keep you calm. Other probiotic bacteria may have the same capacity, although research on them is limited.

Finally, certain bacteria types really create the chemicals required for a happy self. Because these molecules cannot enter the brain, another explanation has been identified. They activate gut cells that can tell the vagus nerve that the body has beneficial substances. Following this, the brain behaves as though the substances were present. If these probiotics were combined with those that produce opioid and cannabinoid receptors, such as Lactobacillus acidophilus, the outcome would be a natural high. 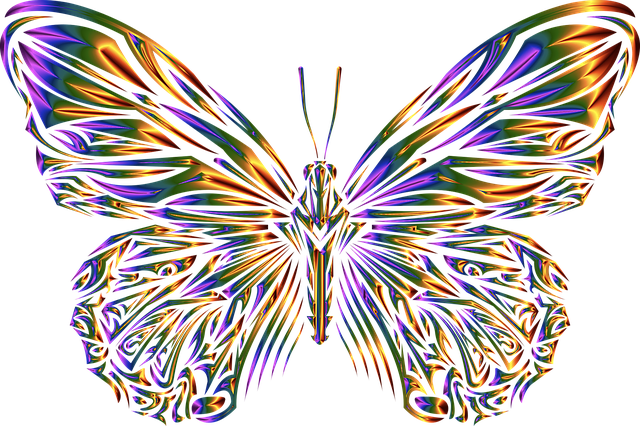 There is little question that further study is needed on psychobiotics and mental wellness. Researchers agree that clinical trials should be conducted alongside basic research. Unlike highly controlled medications like Prozac and LSD, probiotics are widely available.

This might lead to a citizen scientific movement akin to the Erowid culture, which concentrates on natural psychoactives. It only takes a hub and a name, like PSYCHOgerms, to recognize the probiotic world’s psychological miracles – and duds. If this happens, it may enable us to move beyond pharmacology and into the natural world of psychobiotics.