A friend expressed his disappointment at not having accomplished more in his life. The things he expected to have accomplished by now. I advised that if he stopped comparing himself to others, he would be able to overcome his poor self-esteem. 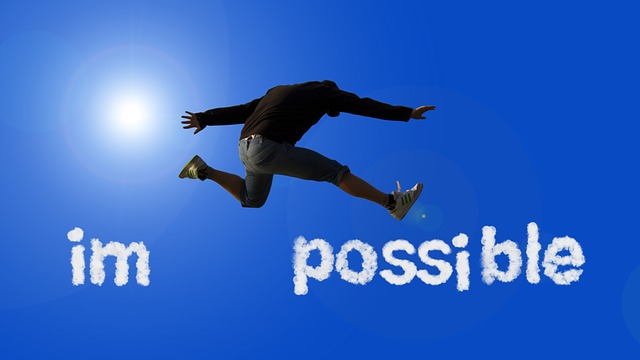 This man, like many others I know, faces the problems in his family every day with heroism. He and his wife take action in an unconventional, concentrated, and resolute way, with love and energy that is difficult for outsiders to comprehend. It’s virtually impossible for him to recognize his own brilliance.

“Are you asking me to lower my expectations?” he responded. No, I responded, I’m asking you to blow them up, demolish them, turn them into dust. I despise the phrase “lower expectations,” as if thinking differently makes us less ourselves rather than more.

Here are some tips:

Working Girl (an amazing 1980s film that you must watch simply for the hair!) ends with a titan of industry telling his board of directors a narrative that goes something like this:

Traffic came to a complete halt in the Lincoln Tunnel on one occasion. The tunnel was blocked by a gigantic 18-wheel vehicle, which was unable to clear the opening. It was stuck and completely immobile. As tempers began to boil, the emergency team was at a loss, racking their brains. After everyone had waited  a small child said, “Why don’t you just let air out of the tires?” They did and lowered the truck, so the vehicle could drive out. 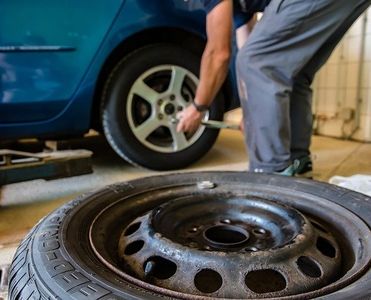 You’re bound to have at least a few “deflating-the-tires” experiences in your life. In fact, my life is littered with complex issues, but here’s why that is.

I know I must deflate my tires, but I keep resisting it. My heart says I’m falling short of my true potential again. I found myself questioning if it was time to reduce my expectations so many times. It was an ailment that had been with me for a long time, and as a result, I realized that unrealistic expectations I had of myself were causing me to be dissatisfied and unhappy.

I couldn’t compare my current performance to the quality of my previous output before Fibromyalgia. I still believed I had to produce at the same level of health. As a result, I viewed myself and everyone around me as failures. Finally, I came to the realization that my disease wouldn’t go away and thus I had to make decisions. 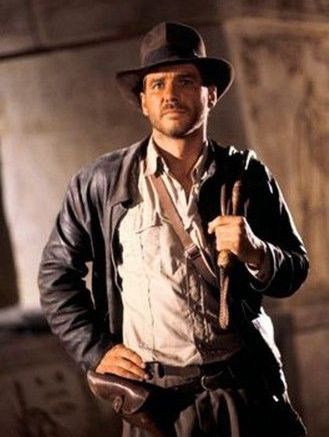 Either I keep banging my head against the Old Expectations Wall or I blow the damn thing up and build a brand new wall, or a dig a tunnel under it or an airplane to fly over it!

Picture this: Raiders of the Lost Ark. Harrison Ford plays Indiana Jones who has battled and out-raced countless henchmen bent on his destruction. He lands in a market square and out of nowhere comes a seven foot tall giant brandishing the mother of all swords! Indy sighs, takes out his gun and shoots him.

Wow! Legend has it that Harrison Ford improvised this scene because he really was sick and too tired to do the choreographed sword fight. His flash of creativity became one of the most popular and iconic scenes in filmdom.

My ambition in life was to work my way up the corporate ladder to a rewarding position. I quit out of frustration and went it alone. The road to realizing my ambition of owning a private consulting firm has been tough, but every time I get stuck, I remind myself that I can change directions and still make progress. 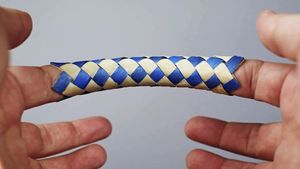 Trying to pull your fingers out of a Chinese finger puzzle by clinging to old expectations that work against us. Like trying to get our fingers out of that puzzle. The tighter the stupid thing catches your fingers, the more you yank and pull. The key is to remain cool, relax, and allow your brilliant brain to discover a solution. Then your fingers will simply slide out!